Currently Pieter-Rim is researching and developing ‘Cloud Busting’, a cinematic tribute to the cloud. A film for the big screen about the relation between clouds and climate change.

SILENCE OF THE TIDES

THE BOOK – SILENCE OF THE TIDES

Silence of the Tides is the book about the film that presents a stunning selection of images that ‘read’ like a film.

The images were sourced from the 146,880 frames that make up the 102-minute-long film. These Cinemascope ‘film frames’, which are the basis for the book, were personally selected by director Pieter-Rim de Kroon. So, the concept of the director’s cut takes on a special dimension.

Order from the Web shop.

SILENCE OF THE TIDES

It’s is a wrap.16 months on the road. 150 shooting days in Denmark Germany and The Netherlands for Silence of The Tides.
A cinematic portrait for cinema about the largest tidal wetlands in the world, The Wadden Sea. A film about the relationship between man and nature. The driving force of the film is the inhaling and exhaling of the tides. A film of cycles and contrasts throughout the seasons, life and death, storm and silence, the masses and the individual. All set against a backdrop of sky, water, wind, mist and constantly changing light.
Released in 2020, 4K and Dolby Atmos.

DEAR ARNOLD, THIS ONE’S FOR YOU

A short documentarey about Arnold Palmer who was known around the world as one of the greatest and most charismatic golfers in the sport’s history.
Arnold and his wife Winny played a major role in raising funds and awareness for charities, all with the help of his huge crowd of fans, famously known as Arnies Army.
‘Dear Arnold, This One’s For You’ was sponsored by Nolet Spirits USA.

at the 37th. edition of the Netherlands Film Festival 2017. >>
Premiere September 23rd.

The Iconic Cocktail, ‘The Martini’ 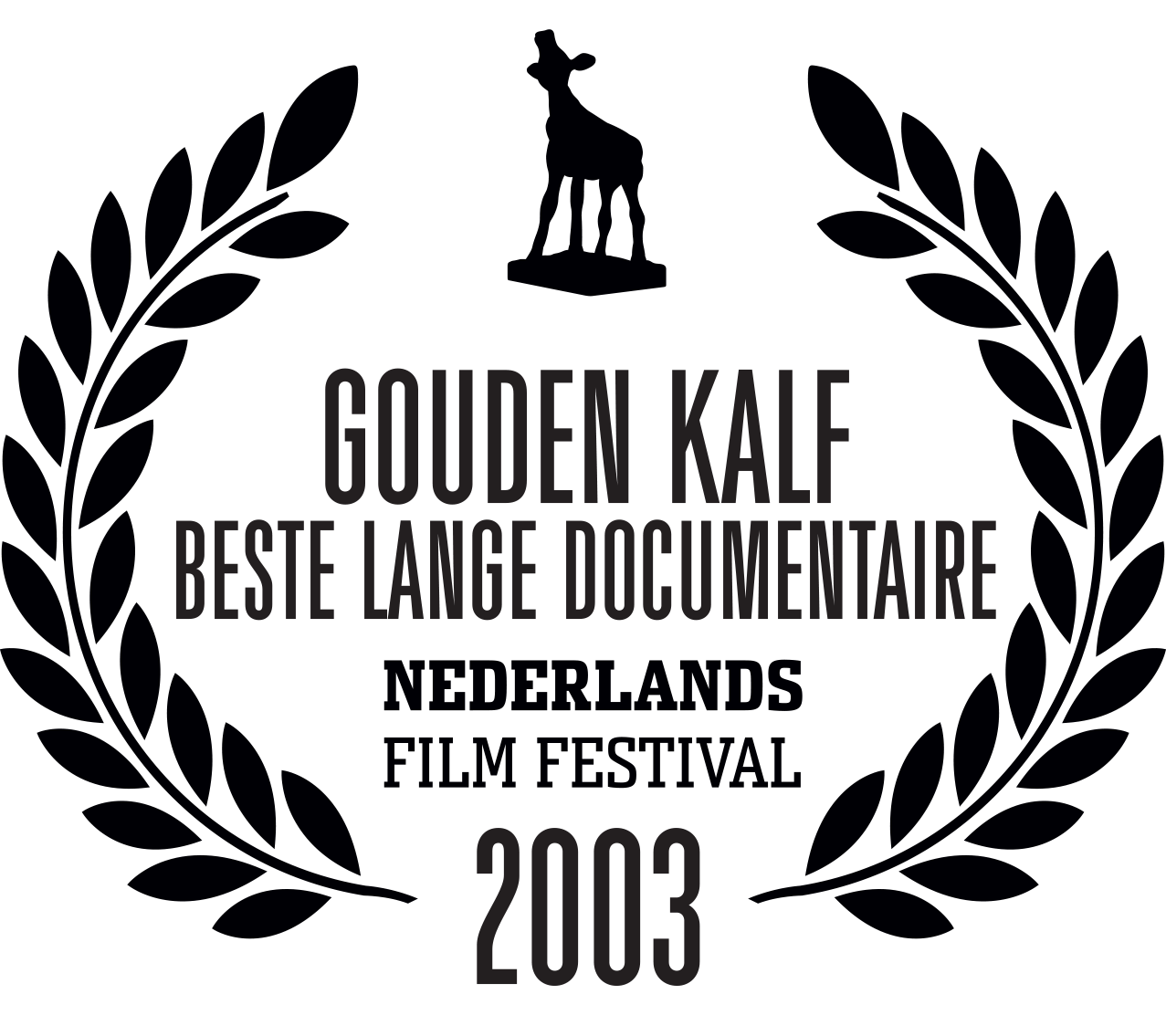 ‘I am an eye. I am a mechanical eye.
I, a machine, I am showing you a world, the likes of which only I can see’
Dziga Vertov